A long-time dream of Nhimbe Trust, the establishment of the Bluez Cafe in Bulawayo, Zimbabwe, started in 2017 with consultation with 60 performing artists and cultural practitioners of the city, which exposed a united need for a dedicated venue for music, dance, theatre, arts training and rehearsal spaces, accessible by all.
The stated aim became to create the Bluez Cafe as a vibrant and multi-dimensional cultural space for artists and arts practitioners, a space to create, a space for free expression of cultural identity - a space of tolerance, inclusion, unity, respect, and dialogue through linkages with civil society organisations.
A month later, on Africa Day 2017, Bluez Café was launched, bringing artists together in the bare space at 98A Lobengula Street, in a star-studded celebration filled with such hope for the future.
While Nhimbe plunged into the ground-breaking work of identifying specific needs, mobilising resources and establishing partnerships, the Bluez Café space opened up with existing minimal resources and capacity, and from May to December 2017 hosted 7 public events involving 110 artists, 7 meetings attended by 178 participants, 15 workshops and 3 auditions, involving 290 people, and 305 rehearsal/training slots taken up between 15 groups/projects.  Events included album launches, poetry platforms, and the hosting of a collaboration between young women artists from the UK, Bulawayo and Harare in a cultural exchange partnership with the Young Vic Theatre of London.

Sadly in 2018, all activities came to a halt when the leased premises were reclaimed to resume the City's long-shelved building plans on the site.  The burgeoning Bluez Cafe relocated to an adjacent building, a very old townhouse donated to Nhimbe Trust by Youth Contact Centre.  To date, the existing space houses the Nhimbe offices and has been availed to artists in a very limited way – for meetings,  video shoot and rehearsal spaces, with pop-up Bluez Café support for artists to festivals and artistic productions held in other venues.

The Bluez Café Brick Bank
Holding determinedly to the vision of a dedicated centre for the city’s producers of culture, Nhimbe has launched a BRICK BANK appeal, to start work on the physical, structural needs of the new premises.  Although promising, it would require major renovation, costs of which are beyond Nhimbe's capacity, without support.
Nhimbe Executive Director Josh Nyapimbi said:
“As the local economy continues to decline and funding for cultural is also declining globally, with the needs for culture being reduced to mere survival and humanitarian in nature, Nhimbe has a key role to play in the city.  As the technical partner for the City of Bulawayo, it is important that the refurbishment of the Bluez Café is prioritized so that Nhimbe can meaningfully deliver on its mandate.
The opportunity that remains for Nhimbe, for now, is to mobilize individual giving, hence this appeal for the Bluez Café, for donations to a ‘Brick Bank’.  Whilst the needs are much greater and wider, we are also open to receiving other forms of donations that are critical for the refurbishment of the Bluez Café.” 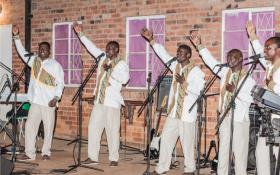 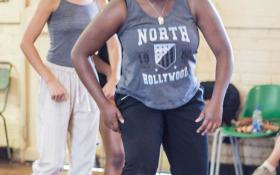 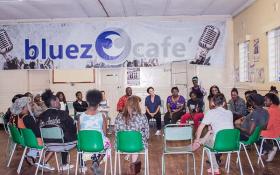 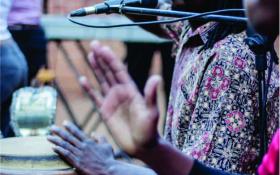 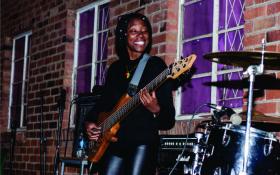 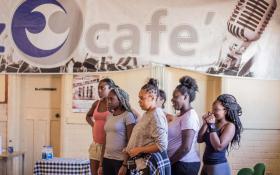 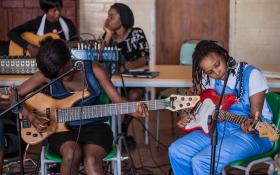 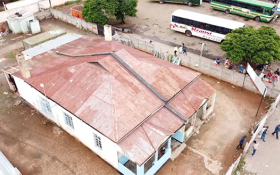